Virtuose du Val Tibermont - and many others

Virtuose du Val Tibermont - and many others 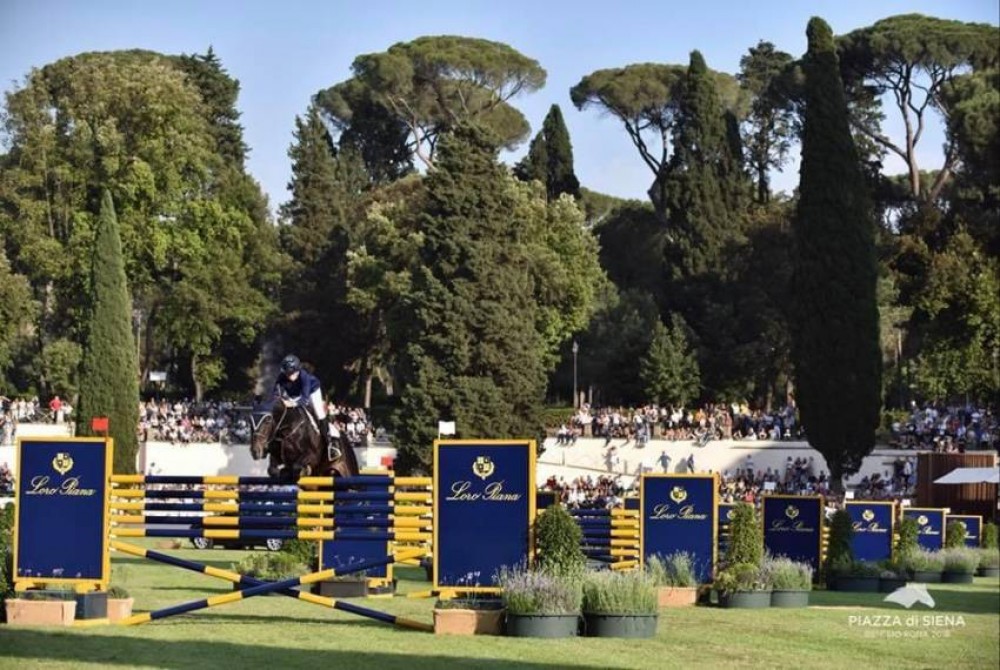 The past weekend was succesful for some of our current horses (as for example Volo's Diamond, placed with Przemyslaw Konopacki in the 1m45 GP Bonheiden), some of our former horses (for example Otello de Kalvarie under Marlon Zanotelli in YH6 Bonheiden, video below) and some horses sold with our help in the past: For example Kalief de Brinco, placed with his new rider Gregory Wathelet in the GP 1m45 CSI2* St Tropez, or... Virtuose du Val Tibermont!

Virtuose du Val Tibermont (Feliciano x Billy du Lys/2005) was bred in Belgium by Michel Raskin and ridden by Fabienne Lange until he was 7 years old. After being sold to Austrian rider Sascha Kainz first, he arrived in 2014 in Italy where he has competed with different riders since - last weekend, at 15 years of age, still in 1m40 with Celeste Improta!

Thanks a lot to Virtuose's current owner Celeste Improta for the pictures and the video!!

(Picture 1: Virtuose and Elisa Ottobre in the Six-Barres at CSIO Rome 2018)