No Limit and Grain d'Or sold to Switzerland

No Limit and Grain d'Or sold to Switzerland 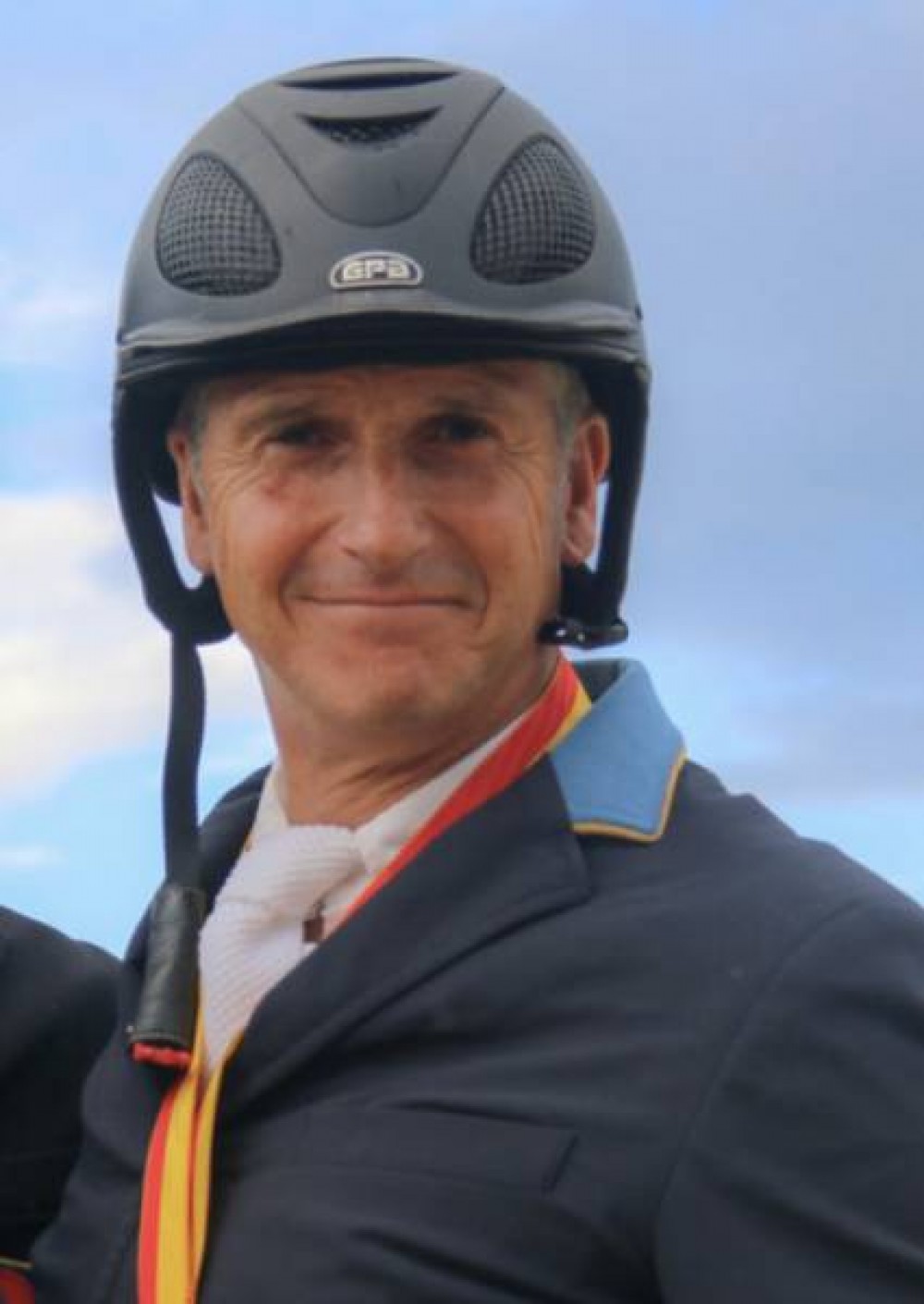 After not even one season with Charlotte Lutz, the two 6-years old geldings No Limit NC Z and Grain d'Or de Saulieu have left their Belgian rider towards Switzerland, more precisely to Genevan rider Pierre Brunschwig (picture).

Grain d'Or and Charlotte got along with each other perfectly from the beginning and got plenty of results in spring already (video below from CSI Bonheiden in April 2018)! With No Limit, who was gelded only in February, it took a bit more time, but by summer he began to reveal his real potential as well (video from national show Gesves in July)!

The departure of No Limit and Grain d'Or is an emotional matter for Charlotte as they were part of her first horses after she decided to work as a professional rider. So we are even more delighted to know them in good hands; we have discovered Pierre and Viviane Brunschwig as adorable people with extrem respect for their horses as it is rare nowadays!

We would like to thank Swiss rider Niklaus Rutschi for recommending us as well as our partner Patrick Donnay from Elevage de Pont-Rihen for giving us his trust by investing with us in those two horses from the very beginning without even having seen them!